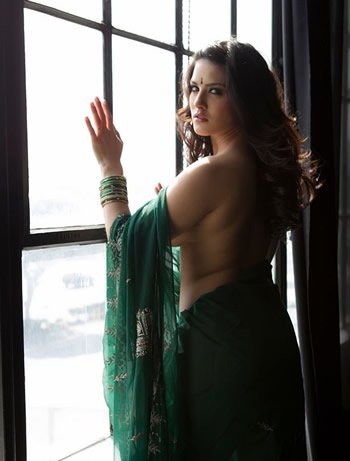 Given Sunny Leone’s popularity in India, it was not surprising when the video-streaming platform Zee5 announced a biopic on the actor’s life, Karenjit Kaur – The Untold Story of Sunny Leone, as one of its originals. While the first part is scheduled to go on air in May, mid-day has learnt that the actor has already kicked off the shoot in South Africa for the next season.

A source reveals, “The first season, which consists of six episodes, traces Sunny Leone’s childhood and teenage years. The second part will highlight her career in the US and may even include her marriage to Daniel Weber. There is a possibility that Daniel will make a cameo in the series.” The makers, we hear, are hoping to release the second instalment later this year.

Leone, who recently turned mother to twin boys Asher and Noah through surrogacy, says that the audience curiosity around her prompted the idea of the biopic. “A lot of people out there are curious to know who I am, where I have come from and what motivated the decisions I’ve made in my life. I want them to watch the show to know the real me, instead of harbouring the perception that they have created in their minds. I can’t reveal much about the second season as we have just started shooting,” says the actor, who burst on the Indian entertainment scene with Bigg Boss in 2011 and went on to pursue a career in Bollywood.

While a child actor has been roped in to essay the young Leone, the actor will be seen playing herself for a major part of the narrative. Leone admits that reliving her journey, albeit for the cameras, has not been easy. “Since my parents passed away many years ago, we brought in two actors to play them. It has been particularly difficult to shoot the scenes with them. I thought I would be fine, but when we started rolling, I realised I was not emotionally prepared. No one would be fine reacting to emotional and traumatic moments. Going through them once again was a challenge. There were times when I broke down.”