Skip to content
The TOWIE star has now confirmed her relationship with Dan Edgar after the pair flirted up a storm on the hit show.

The blonde bombshell has always channeled her provocative side through her sassy Instagram snaps, which often feature a whole lotta flesh.

Posing in a blue string bikini that barely held her assets in place, the reality TV star thanked her followers for getting her to half a million followers. 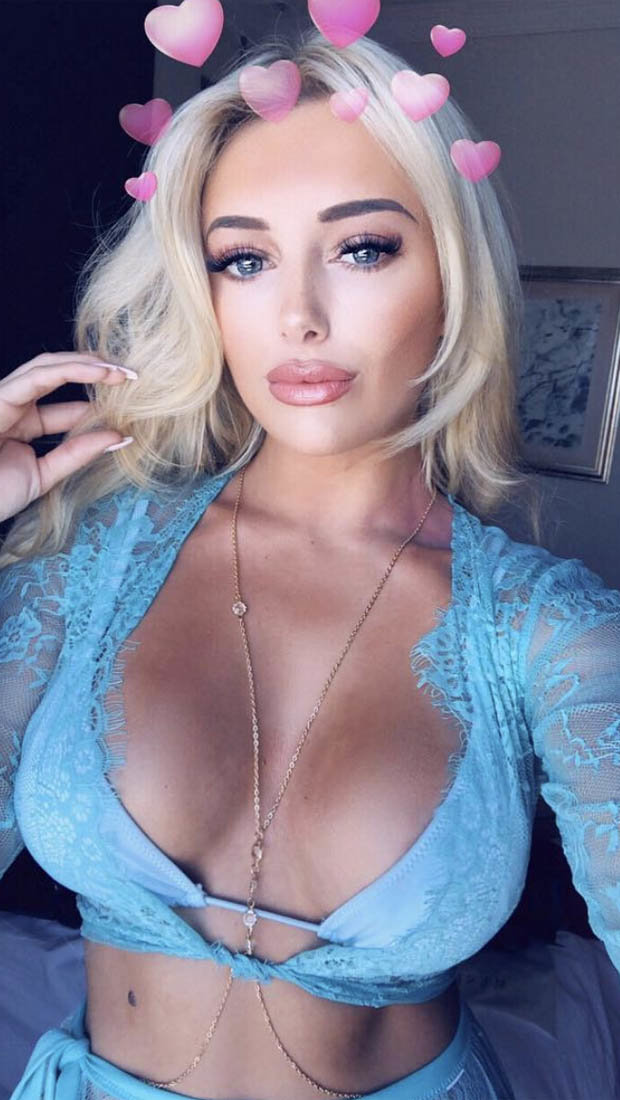 “Thanks so much to everyone who actually supports me and messages me lovely message! I do see them all. Love you all. [sic]”

Comments flew in from fans quick to support Amber and compliment the near-nude picture.

While another commented on her bikini, saying: “That’s a great colour on you! Stunning!” 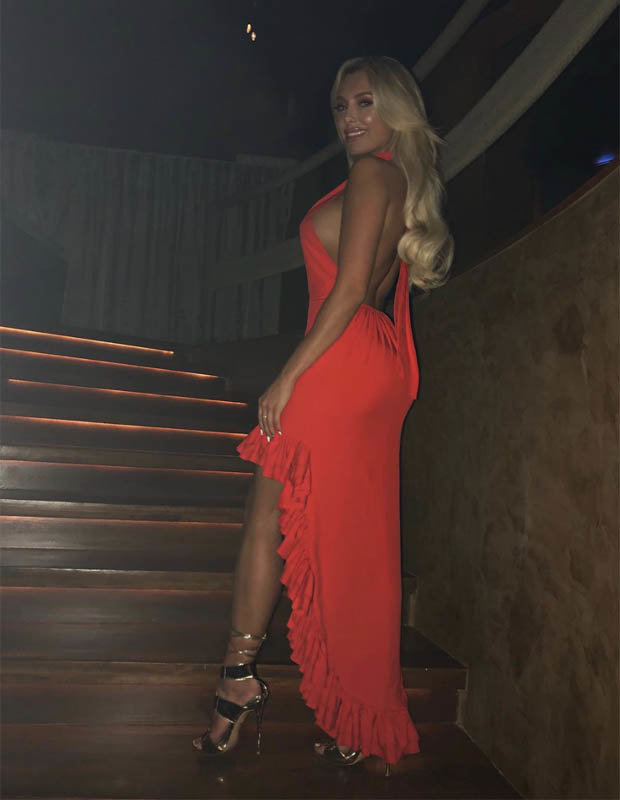 HIT 500K: Amber Turner praised her Instagram followers for getting her to 500K

Though the picture did face backlash from trolls while one jeered: “Chloe [Lewis] is right, you need more self respect.”

The star had been posting a series of bikini pictures after basking in the sun in Ibiza.

Despite some fans speculating that Amber and Dan had called it quits because of the lack of pictures on Instagram, Amber silenced rumours through Twitter.

Showing her support for beau Dan and his pal Nathan Massey for their charity head shave, the star took to Twitter to say how gutted she was that she couldn’t be there to support him. 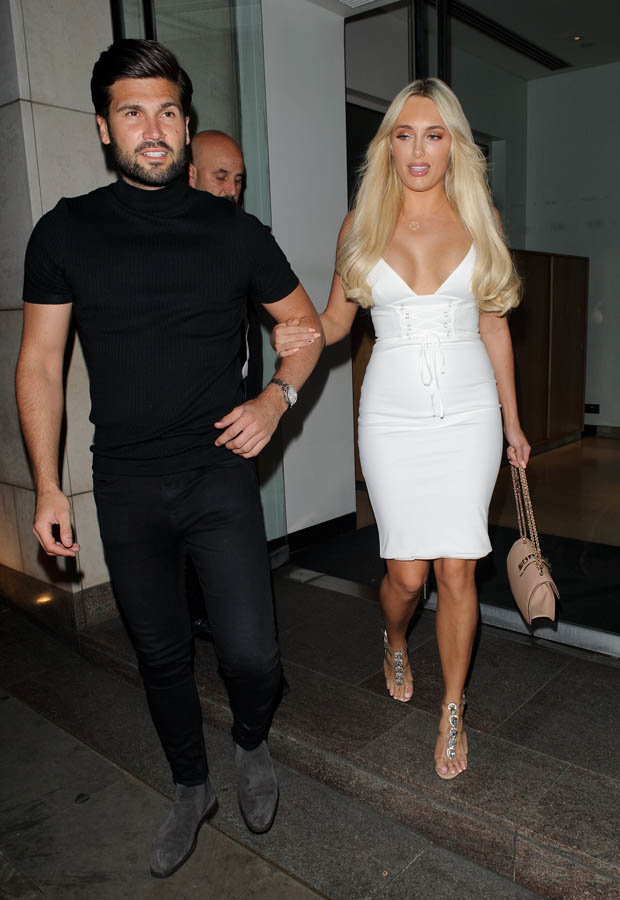 TOWIE COUPLE: Amber and Dan have finally made their relationship official 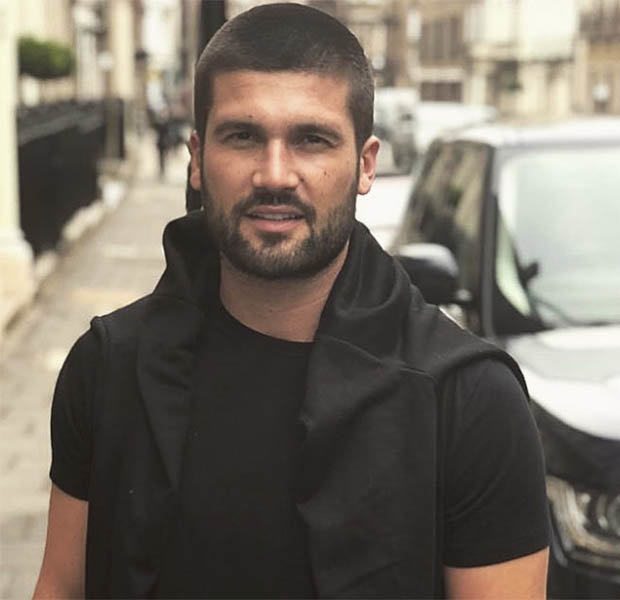 BALLS TO CANCER: Amber’s boyfriend Dan has just shaved his head to raise money for cancer

Just days before that she hit back again at trolls posting: “So much negativity! Maybe just be happy, I’m happy? That’s all.”

Amber joined Towie in March 2017, after meeting Dan in Tenerife on a TOWIE special while she was dating her long term boyfriend, Jamie Reed.