Home
Entertainment
The former Geordie Shore star, who dates Joshua Ritchie, was a completely see-through top as he attended a showbiz bash in London.

The 28-year-old often wows with her Charlotte Crosby Instagram reveals.

However, Stephen Bear’s ex took things to the next level with her latest outfit.

The brunette was seen exposing her bare assets as she wore the top which seemed more like lingerie. 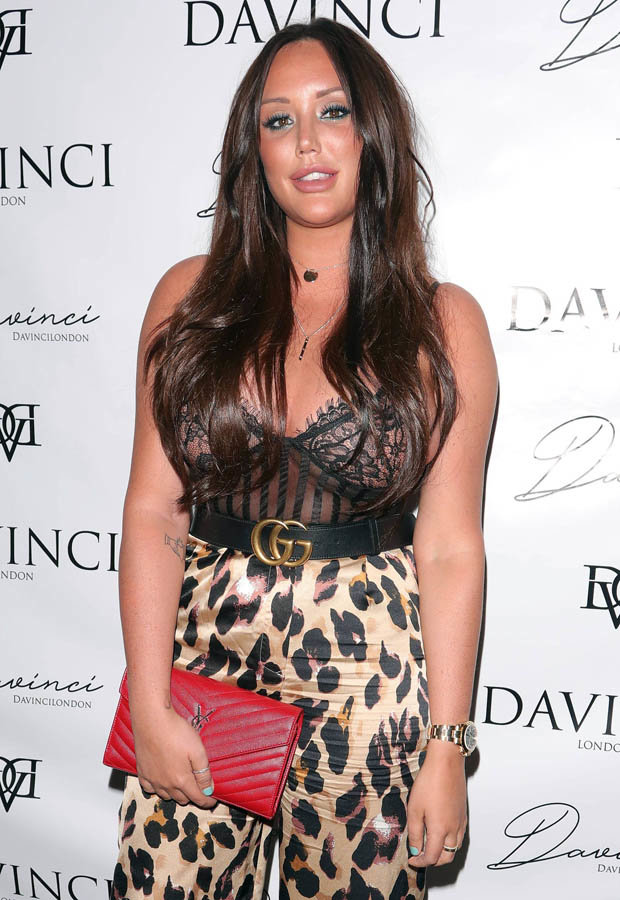 She teamed this with some chic leopard print trouser and a red clutch bag.

Charlotte also accessorised with some silver necklaces and baby blue nail paint, which she matched to her eyeshadow.

Meanwhile, her dark locks were styled straight and draped over her assets.

She smiled for the cameras as she posed for the event and was also seen cuddling up to beau Josh, 24. 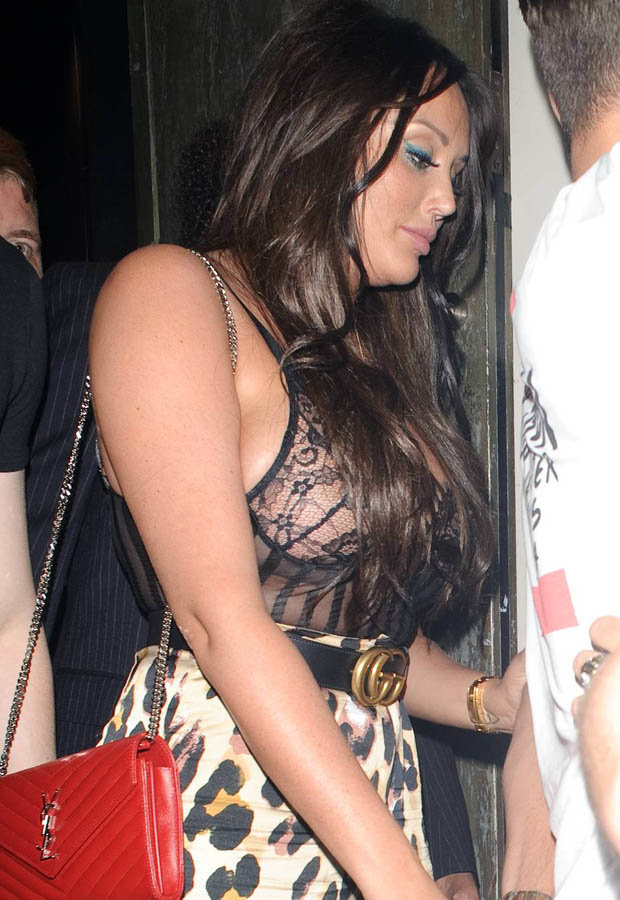 PEEK-A-BOOB: It was clear the former Geordie Shore star wasn’t wearing a bra 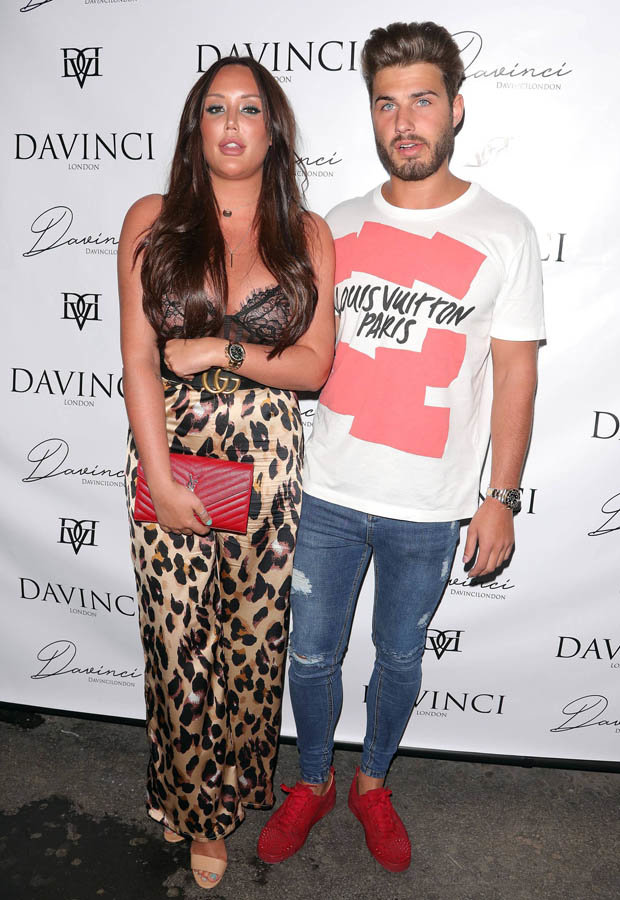 UNITED FRONT: Charlotte was with boyfriend Josh after claiming she didn’t ‘punch’ him 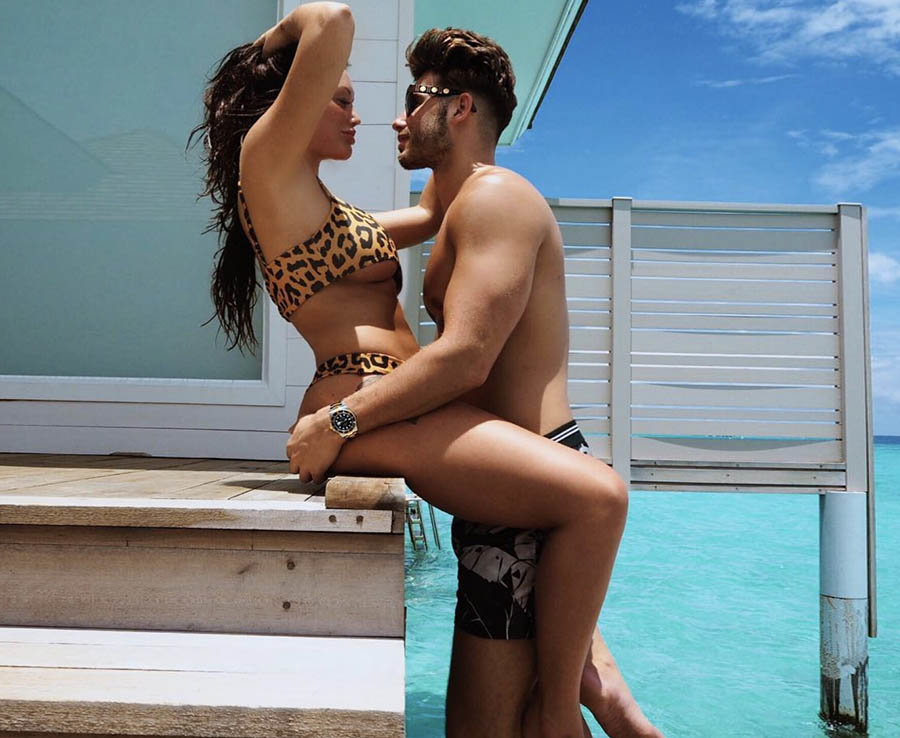 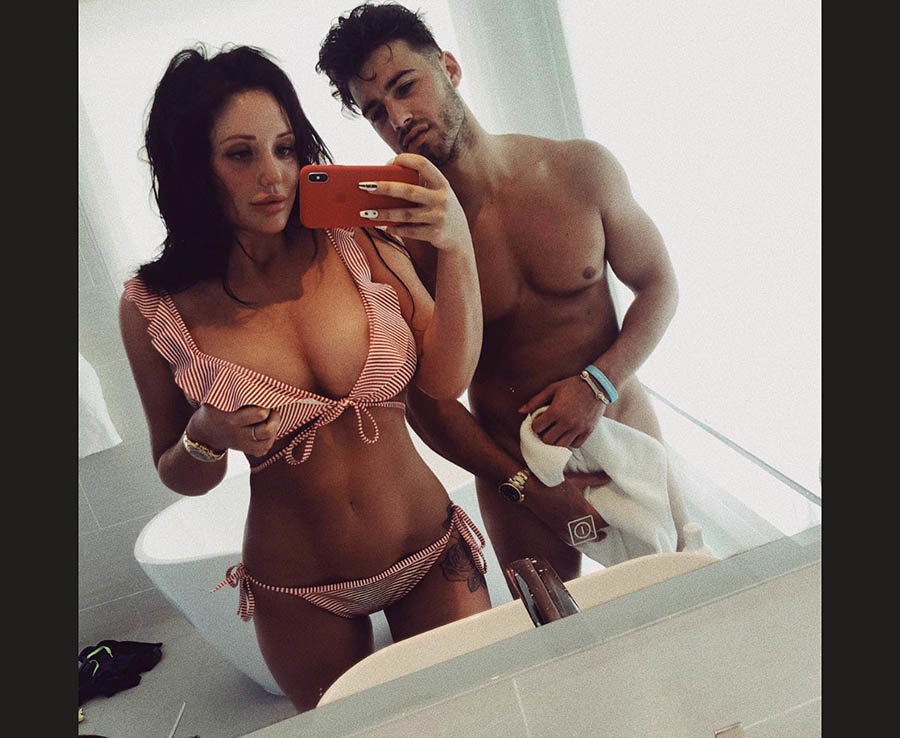 The united display comes after a video, published by the Daily Mail, saw Charlotte appearing to punch Josh during an argument while they were on holiday in St Lucia.

She wrote: “I pushed Josh’s arm away from me and flung a plastic cup at his feet.

“We had an argument, which isn’t really the strangest thing to happen in the world, is it?”

GEORDIE PALS: She also posed at the event with Sophie Kasaei

The star continued: “Not once did I punch/hit or hurt him or his face.

“He was trying to calm me down and I was pushing him away.”

Charlotte also posed at the event with Geordie pal Sophie Kasei, 28, who looked gorgeous in a white dress.