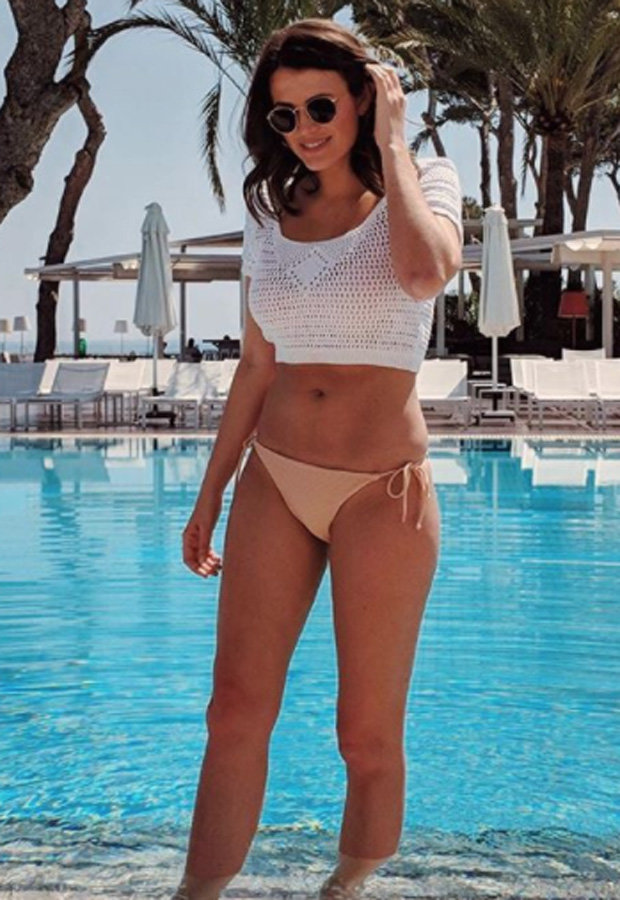 TONED: Sophie Porley shows off her impressive figure in a holiday snap

The actress, who plays Ellie Nightingale in the hit Channel 4 soap, took to Twitter to reveal she’s concerned about using tampons during her period.

US presenter and wife of John Legend Chrissy Teigen  initially tweeted her issues with the sanitary product prompting her 10.4 million followers.

“Not to be all hippie dippy but it’s wild that we spray cotton with pesticides to keep up with demand then shove that cotton up our vaginas,” she wrote.

Minutes later Chrissy added: “We really hate the earth and our bodies. I gotta stop watching docs this is depressing.

“Maybe the cotton is stripped of the chemicals? I don’t know. I’m merely a doc viewer. 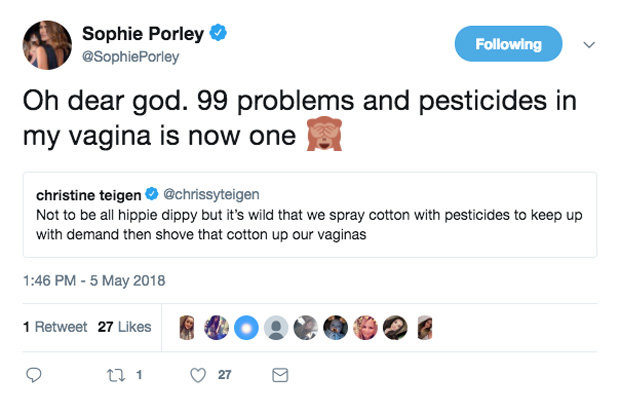 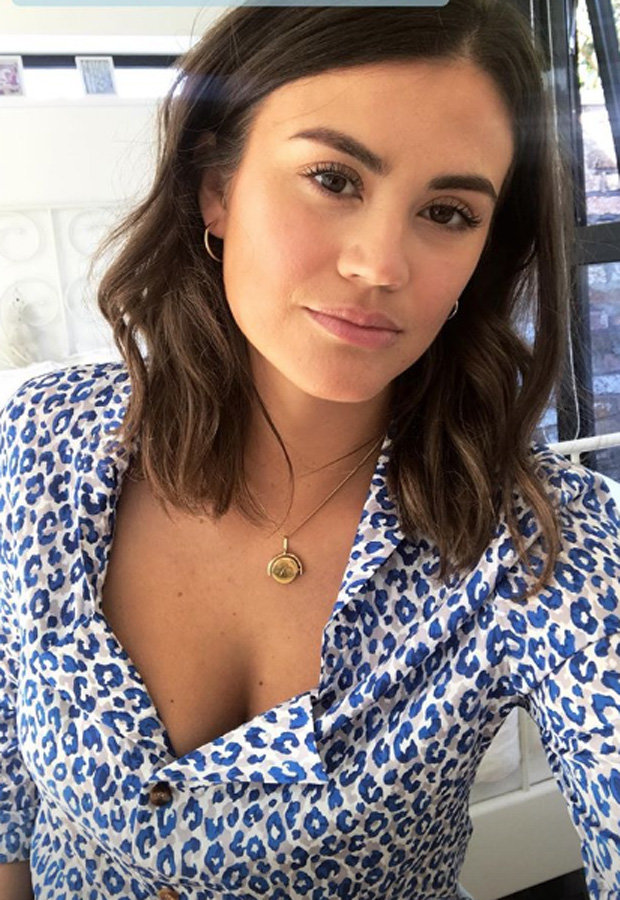 “I don’t know what I’m talking about. I don’t know talk to a tampon expert don’t make another tweet story please. [sic]”

“99 problems and pesticides in my vagina is now one.”

Sophie is known for her tongue-in-cheek online persona. 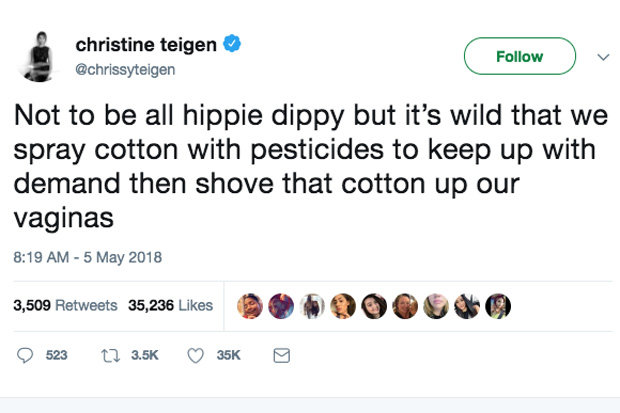 Taking to her Instagram story she paused the hit E4 show on the relationship guru making a questionable face.

With her eyes close and mouth wide open, Nadia appeared to be mid orgasm. 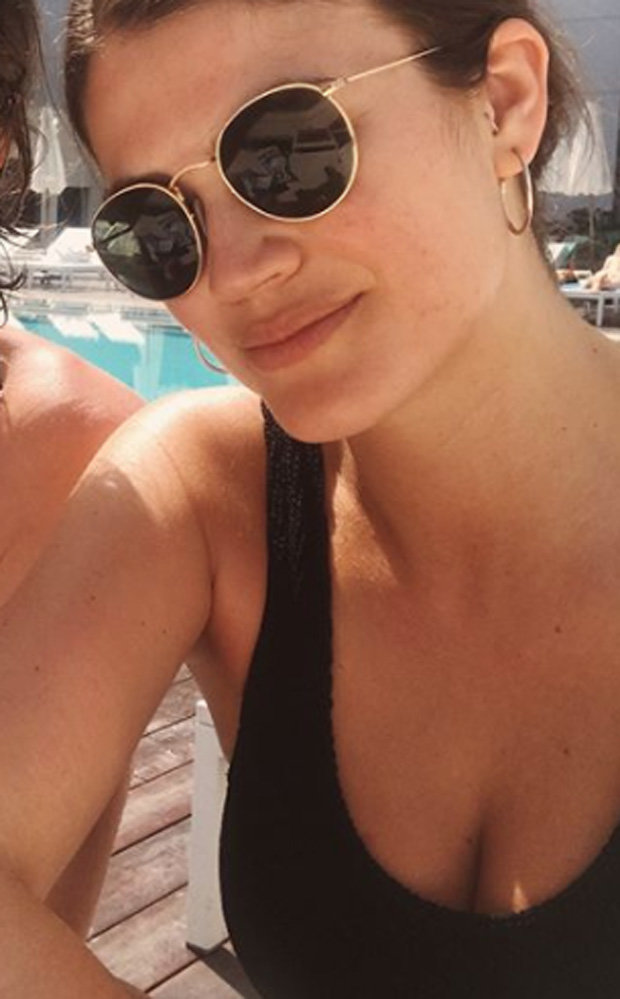 Stirring the pot, Sophie captioned the post: “Caption this,” encouraging her fans to send in their suggestions.

However, it seems her followers were too dirty.

She later added: “You lot are naughty… I can’t even post your replies.”